Marine Lubrication: Everything You Need to Know

The engine’s lubrication system distributes oil to reduce friction between the machine’s many moving elements. Mainly, it facilitates the creation of an oil layer between the moving parts, which lessens the amount of friction and wear. In some engines, lubricating oil also serves as a coolant and is used as a cleaning. 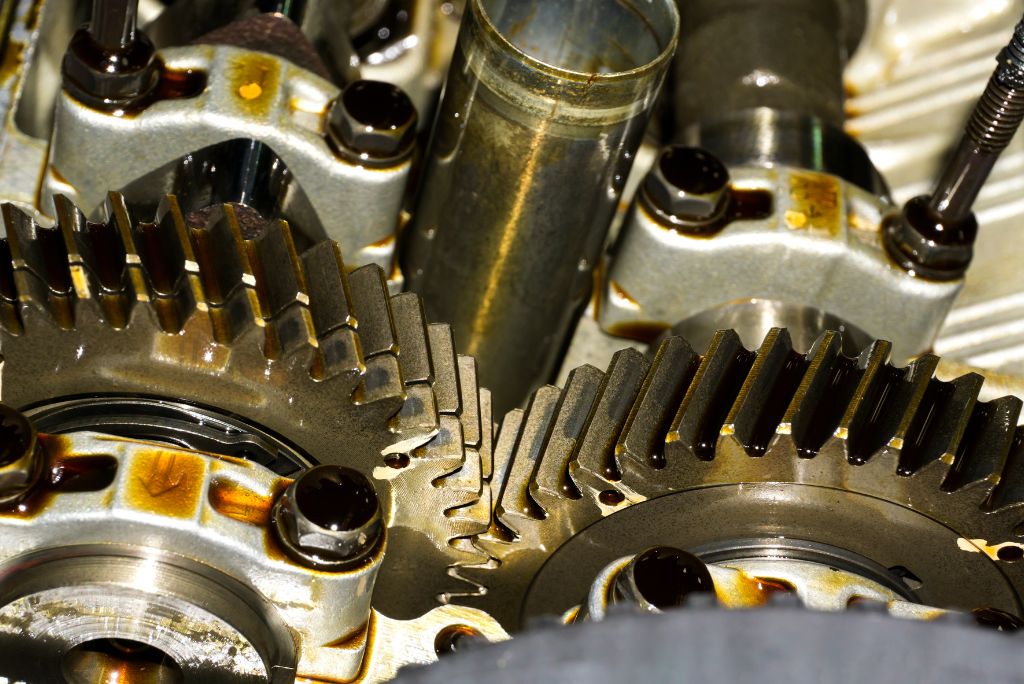 Knowing the different marine lubricating systems can help you pick the best one for your marine vehicle!

How Do You Lubricate A Ship’s Engine?

Make sure the engine stays well-oiled so that it can perform reliably.
Its lubrication setup can either be integrated into the engine’s primary or operated separately.

Here are some qualities of an efficient marine engine lubrication oil that will ensure the turbocharger bearing lubrication system is adequately protected: